Celebrate your inner nerd by uncovering books, video games, comic books and more and analyzing them from a nerd perspective.

“The holographic cover drew me in and I haven’t left since.”

“Read it so many times the staples fell out”

One guy purchased his first comic book, years later had it framed and is now hanging in his office. Many people could name the exact issue and where they bought it too. For many it was defiantly a walk down memory lane.

Some nerds are passing it on and buying their kids first comic book. And documenting it on Facebook, Instagram or twitter. Posting the exciment not only in the kids eyes but the parents too.

I had read a few comics from the spinner racks at the small grocery store my mom bought from. Never bought any off the rack, my mom wouldn’t let me. And of course being a child of the 80’s I watched Saturday morning cartoons with the Super-friends on the DC side and Spider-man and His Amazing Friends on the marvel side. My older brother was buying a few before I started collecting so I read a few of his. Then Christmas of 1991 he gave me one of those comic grab bags from I think Wal-mart that had a number one then 3 other random titles. And they were: 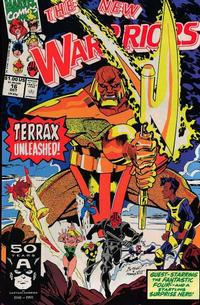 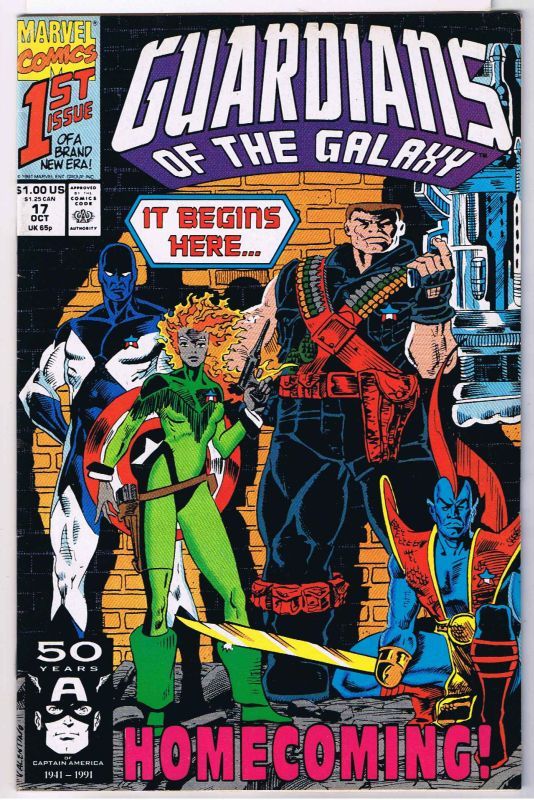 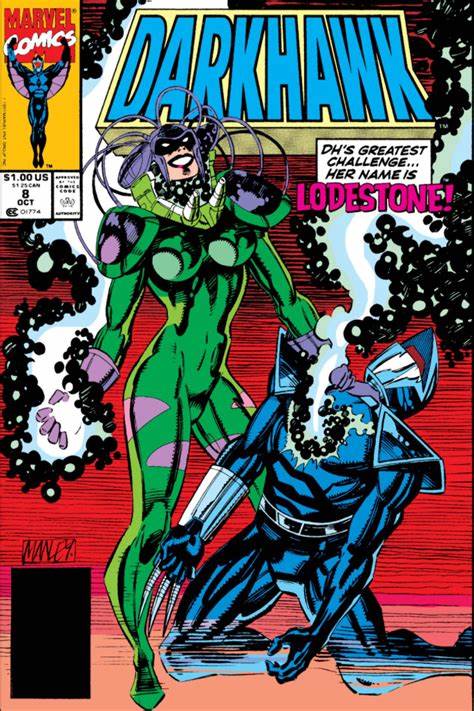 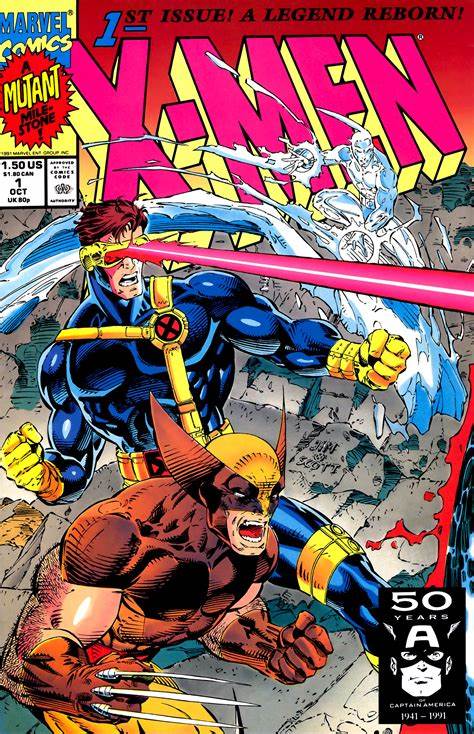 Can’t tell you how many times I have read these four comics. Living in a small town we didn’t have a comic book shop so I had to order by mail any of the back issues. Since all but one of the four was a number one I had to fill in the story gaps and learn more about these characters.

I still have these four and every time I see them or a cover pic of them online I instantly go back in my mind to being in my basement bedroom reading each line, analyzing each panel. Harkins back to a simpler time in my life. Do you do the same? When you see the cover of your first comics do you get flashbacks? When you see an artist or writer of your first comic books you can instantly remember the specific book you lover that they worked on. You have the emotions of the wonder at the combination of art and story telling. Thats why comic books are such a great medium, they amalgam two formats into one. It’s your first love all over again.

Times have changed in the comic book industry some good some bad, in my opinion. Still over all it’s the books I read that first year that still draws me back. It’s the excitement of seeing what they are going to do next with this character or story arc.

I don’t collect for value or money, I collect for the story and art. It doesn’t have to be first edition number one. I am content if it’s a TPB of the first 7 issues. If you want to be a collector for the money that's fine too, it’s your thing. For me again its the love of the medium. They group of people it takes to assemble the art with the story telling is genius, not to mention the lettering, inking getting the panels to look correct, it’s a lot of work. My hat goes off to them. Carl Smith on the Goad kicker podcast published his own comic book and has an episode where he talks about the work it takes to make a comic and how he finds it difficult to criticize comic book companies about quality after seeing first hand all the work it takes to put a book together.

Once in a while I will pull out these first comic books and it reminds me all over again why I love the comic book medium. It gives me the energy to dive in again, because life does tend to get in the way of our hobbies. That’s just the way it, is we have bills to pay kids to get to events etc. But picking up first comic books is a fresh reminder to escapism for just a little while and experience the wonder of these characters and their adventures.

If you haven’t done it already I strongly encourage you to go to that long box you have in a closet or drawer you keep your old issues and find some of your first comic books. They might be faded and tattered, but read them. Remind yourself why you kept them all theses years. Remember the fascination and wonder they brought you. Then go get some newer issues from the same titles or find some new firsts. I did that recently with Rai and Ninjak over at Valiant. Remember seeing these titles back in the early 90’s when they were first released. I was a bit of snob towards Valiant, and didn’t give them a looks. I checked out a reboot of both titles they did recently and found they were very good. Art and story were great, I encourage you to give them a look.

Being a father and husband I don’t have a lot of money and time to buy a lot of comics so I have to be a bit selective, but I still enjoy getting old issues of titles when I was young and picking up some new stuff too.

I hope your firsts both from the past and present are great and full of wonder.

Play this podcast on Podbean App